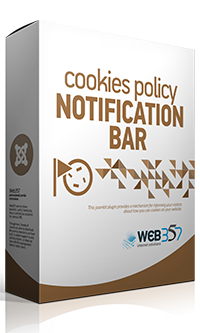 See the screenshot with the new Parameter (Show in iFrames)